The world is against Erdogan's operation - Shock reasons 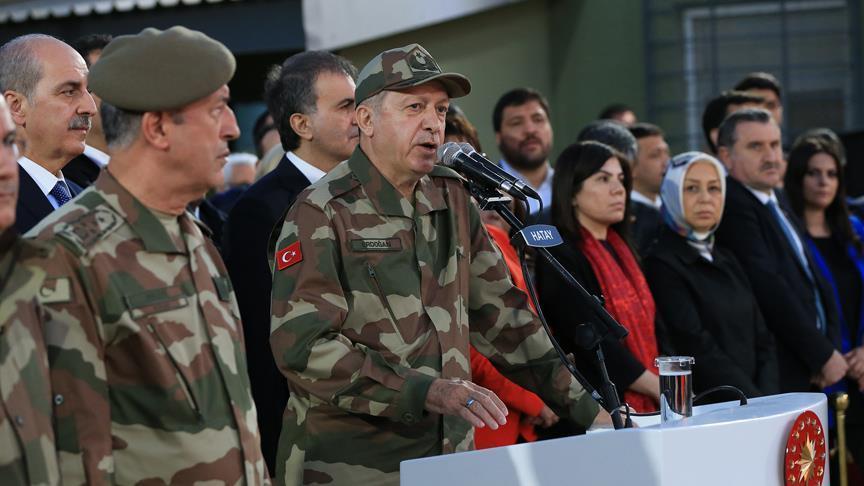 The United States entered Syria in the name of battling with terrorism and is still in control of three-quarters of the country. Turkey also fights against the PKK and creates a safe zone.

Turkish political expert Engin Özer told Axar.az while commenting on the inadequate reaction of the world countries to Turkey's plan to launch an anti-terrorist operation in northern Syria.

"US President Donald Trump has written a statement on his official Twitter account after agreeing to the operation: "If Turkey exceeds the limit, we will collapse their economy." It was a statement aimed at the Kurds and the domestic market - American voters. This was not a threat to Turkey. Even, in my opinion, the tension in Turkey's relations with the United States has been eliminated lately, ”said the political scientist.

According to him, each of the countries that are protesting against official Ankara has their own interests:

"Greece, Cyprus, and Egypt are countries that compete with Turkey in the eastern Mediterranean. Of course, they will protest the Turkish operation. ”

The political scientist also commented on Iran's opposition to the operation. In his view, Trump's approval of the operation and withdrawal of troops from Syria's north could push Turkey's normalization of relations with the United States, which Iran is also concerned about.“

The safe zone that Turkey wants to create will have a big impact on Iran's influence in the region. Russia has so far hoped that US-Turkey relations will be broken, but they acknowledged the opposite of this. Trump lit a green light on Turkey. He withdrew his army and entrusted the northern part of Syria to the Turkish army. This is a great diplomatic victory for Turkey. A new era in Turkey-US relations begins. The US ambassador said that Washington intends to increase trade with Ankara to $ 100 billion. This means that Turkey already has other alternatives.”