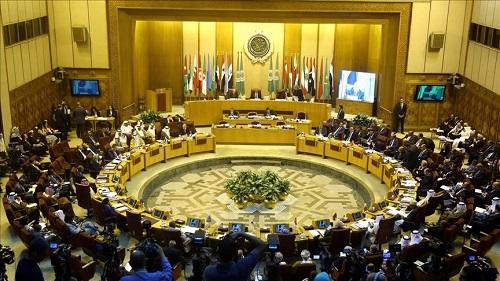 Arab foreign ministers are meeting to discuss Turkey’s invasion of northern Syria, as the Arab League holds an emergency session at its headquarters in Cairo.

Axar.az reports citing ArabNews that Saturday’s meetings in Egypt’s capital came as the Turkish offensive against Syrian Kurdish fighters enters its fourth day.
Egypt called the emergency meeting to discuss what it called Turkey’s “blatant aggression” against Syria’s sovereignty.
Turkey says it aims to push back Syrian Kurdish forces, which it considers terrorists for its links to a decades-long Kurdish insurgency within its own borders.

But the military action and violence in northern Syria have raised concerns about a possible resurgence of Daesh activity.

Syria’s membership in the 22-member Arab League was suspended in 2011 after the Syrian government’s military crackdown on protesters calling for reforms.