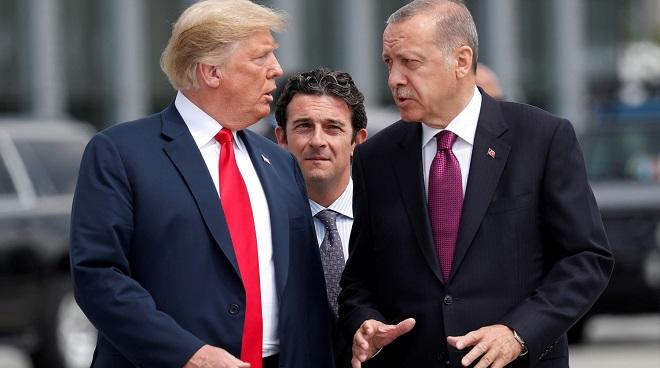 United States (US) President Donald Trump delivered his latest comments on the conflict in Northern Syria and warned Turkey against sanctions.

"Europe had a chance to get their ISIS prisoners but didn’t want the cost. “Let the USA pay,” they said," Trump explained. "Kurds may be releasing some to get us involved. Easily recaptured by Turkey or European Nations from where many came, but they should move quickly. Big sanctions on Turkey coming! Do people really think we should go to war with NATO Member Turkey? Never-ending wars will end!"