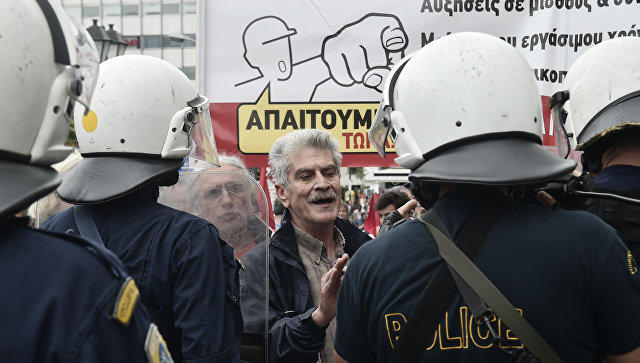 Axar.az reports citing AA that a state of emergency has been declared in Chile’s capital Santiago after demonstrations against a rise in metro fares turned into act of violence, Chile’s President Sebastian Pinera told reporters Saturday.

The state of emergency declared for 15 days can be extended for another 15 days if considered necessary.