Pompeo is not that irresponsible - Turkish ambassador 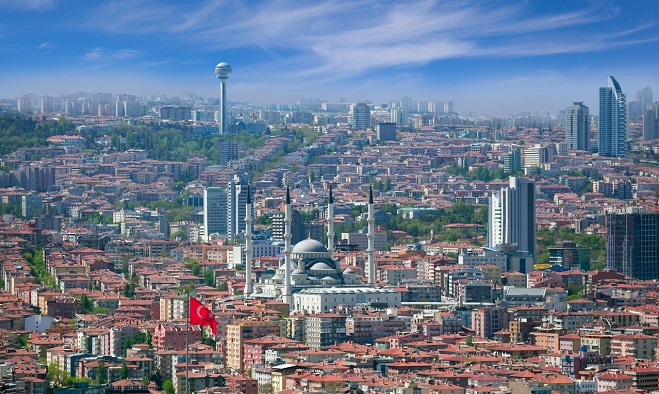 US Secretary of State Mike Pompeo's statement on Turkey is the result of a wrong translation. He cannot make such an irresponsible statement.

Axar.az reports that the statement came from the Turkish Ambassador to Uzbekistan, Mohammed Surayya Er.

“I think the usual translation is wrong. I don't think a senior official can make such an irresponsible statement. We need written, protocol statements, ”he said.

Earlier, Pompeo announced that Trump was ready to take action against Turkey if needed.