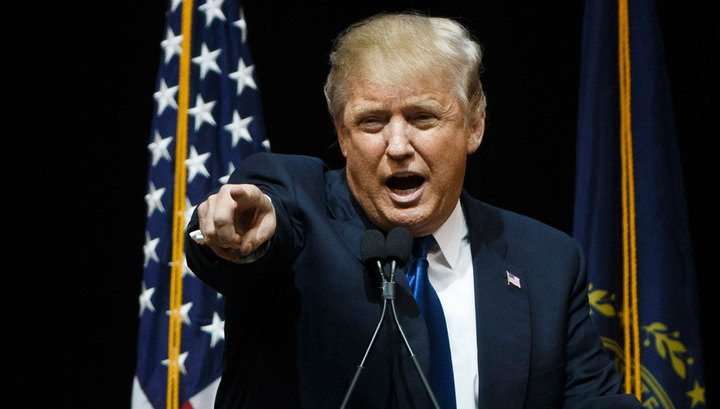 Nancy Pelosi, chair of the US House of Representatives, was furious that President Donald Trump shared the news of ISIS leader Abu Bakr Baghdadi's death with Russia before Congress.

Axar.az informs this was reported on the official website of the spokesman.

Pelosi said he was unhappy with the fact that the information was kept a secret from Congress for a while.

The speaker also said Baghdadi's death did not mean the end of ISIS.