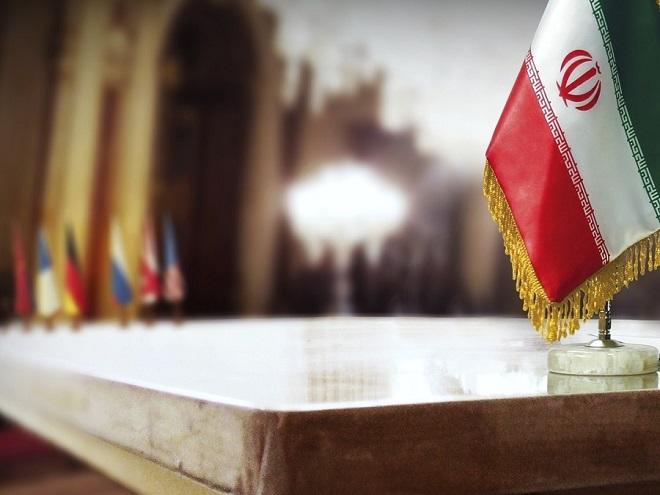 The report did not give the value of the deal. IRNA quoted Syrian Electricity Minister Mohammad Zuhair Kharboutli as saying the country’s grid had suffered damages of 50 percent and that “Iran’s role is important” in the reconstruction.

Shunned by Western powers, the Syrian government has looked to friendly states such as Iran, Russia and China to play a major role in rebuilding the country, as the war heads toward its ninth year.

Since at least 2012, Iran has provided critical military support to Syrian President Bashar al-Assad’s government, helping it regain control of swathes of the country. Iran experts have said Tehran is now hoping to reap a financial dividend.