There is no reason for trilateral talks - China 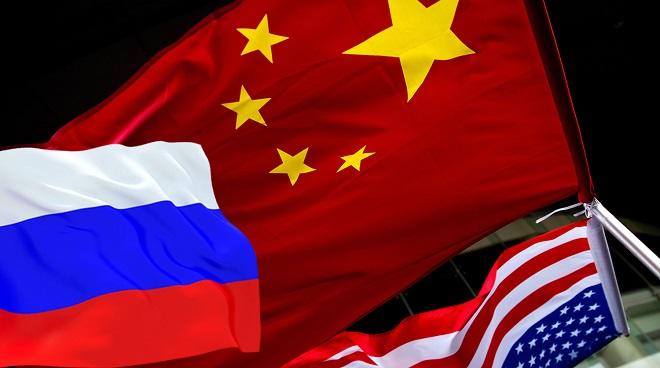 Beijing sees no reason to engage in trilateral disarmament negotiations with the United States and Russia, especially since conditions for such an arrangement do not exist, Chinese Foreign Ministry spokesman Geng Shuang said on Tuesday.

"Our position is very clear. We believe that there are absolutely no reasons and conditions for conducting trilateral disarmament negotiations with the participation of the United States and Russia. China will not take part in them. We have already said that the United States is constantly trying to involve China in this deal", Geng said at a briefing.

According to him, the United States bears a special responsibility since it possesses the largest and most modern nuclear arsenal.

"The United States should respond to Russia's calls for an extension of the New START [Strategic Arms Reduction Treaty] as well as reduce its huge nuclear arsenal in order to create conditions for other nuclear countries to enter these negotiations", the spokesman added.

Since the termination of the Intermediate-Range Nuclear Forces Treaty between Washington and Moscow in August, US President Donald Trump has repeatedly mentioned the possibility of concluding a new arms control treaty that includes Russia and China.