Former US Attorney General to run for Senate 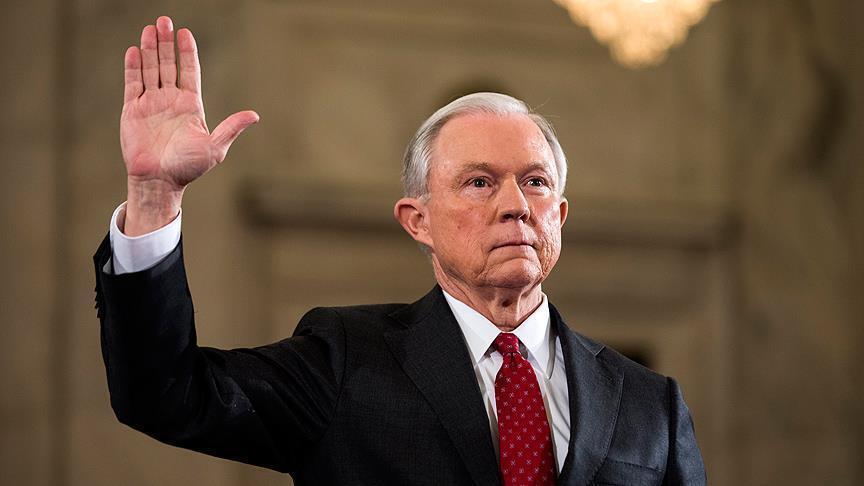 Jeff Sessions to announce on Thursday that he is entering the race for his old US Senate seat in Alabama.

Axar.az reports citing Israeli media that former US Attorney General Jeff Sessions will announce on Thursday that he is entering the race for his old US Senate seat in Alabama, two Republicans with direct knowledge of his plans told The Associated Press on Wednesday.

The two Republicans, who spoke on condition of anonymity, said Sessions has not spoken to Senate Majority Leader Mitch McConnell about his plan to run, nor has he informed Trump of his decision.

Sessions resigned from his post as Attorney General a year ago at the request of President Donald Trump, after their relationship soured over his recusal from federal investigations into Russia’s interference in the 2016 election.