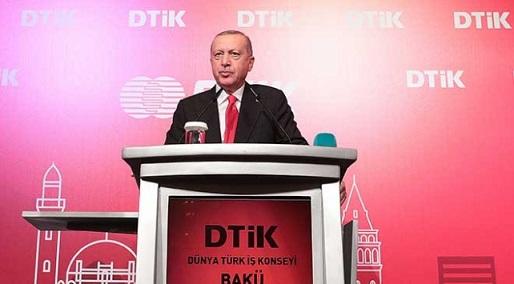 "A DNA test confirmed that [the child is al-Baghdadi’s]. They [al-Baghdadi’s arrested family members - TASS] remain in custody in a Turkish deportation center. The Justice Ministry will deliver relevant decisions in their regard," Erdogan underlined.

Earlier this week, the Turkish leader also announced that al-Baghdadi’s wife, sister and son-in-law had been arrested.

On October 27, US President Donald Trump revealed that a special operation in the Syrian province of Idlib eliminated the ISIS leader. Trump thanked Russia, Iraq, Syria and Turkey for assistance in the operation. The Russian Defense Ministry said that it did not have credible reports proving that al-Baghdadi had been slain. The international community lauded his elimination as an important step, but warned that it is not a decisive one urging to continue fighting against terrorism.