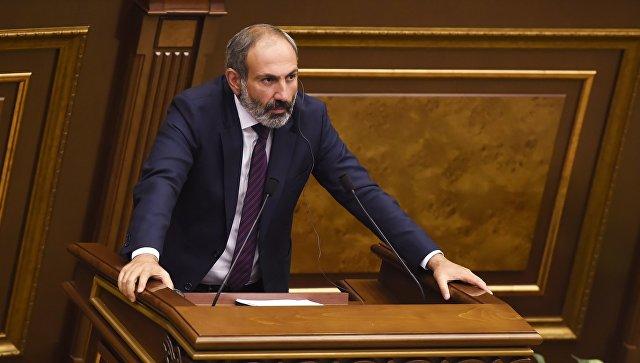 Armenian Prime Minister Nikol Pashinyan has banned officials and MPs from leaving the country in the new year.

Axar.az reports this information was reported by the newspaper "Graparak".

“We know that Prime Minister Nicol Pashinyan has ordered the New Year to be held in Armenia. This decision applies to officials and deputies. Thus, last year, two officials lost their positions as they spent the New Year outside of Armenia. No one is expected to dare to violate the Prime Minister's orders this year, ”the newspaper reported.