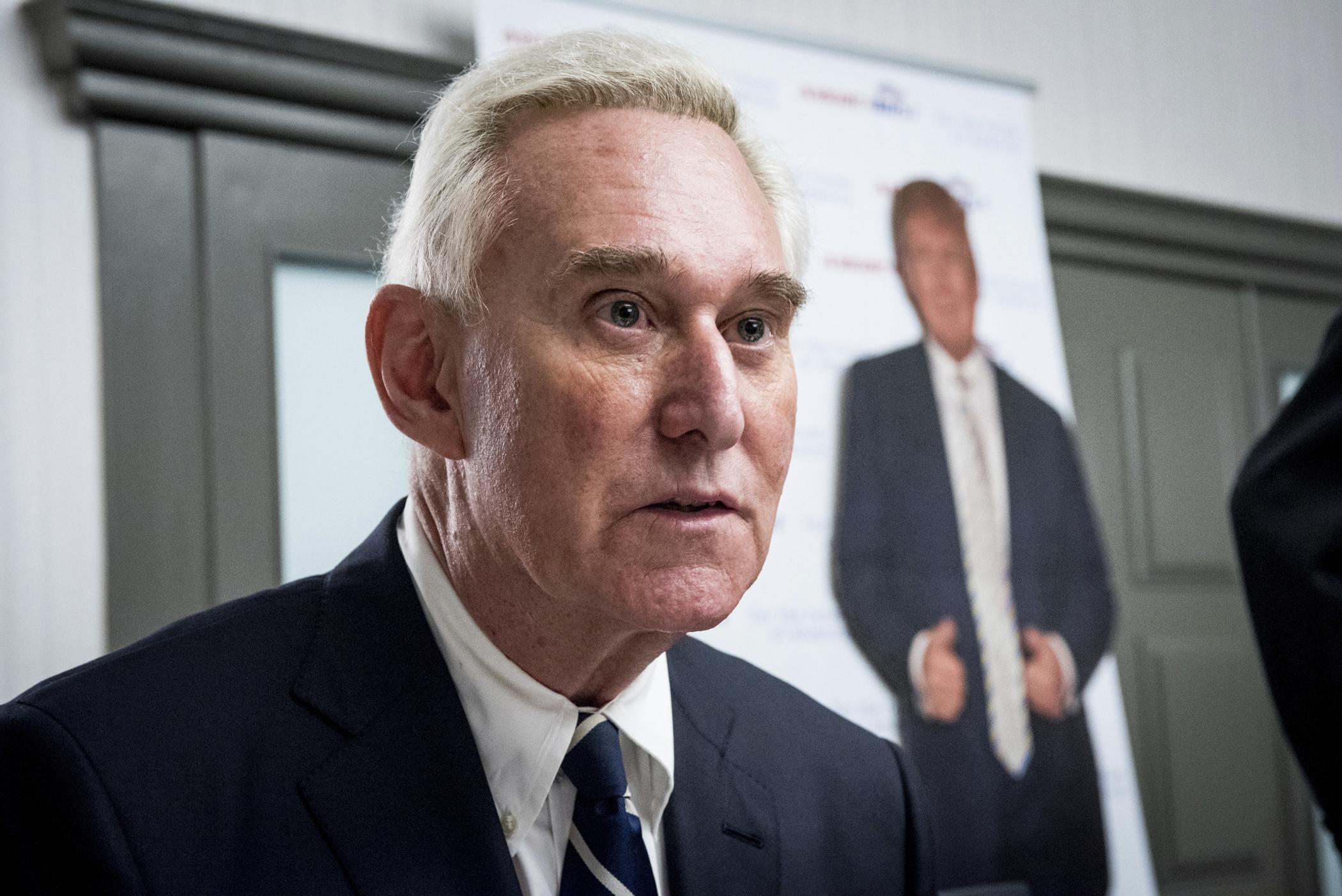 US President Donald Trump's adviser Roger Stone has been convicted on all counts of lying to Congress, obstruction and witness tampering.

The court heard he lied about his efforts to learn more about when WikiLeaks would publish damaging emails about Hillary Clinton in 2016.

The jury returned its verdict on day two of deliberations in Washington DC.

Witness tampering carries a sentence of up to 20 years in prison. The other counts can carry five years each.