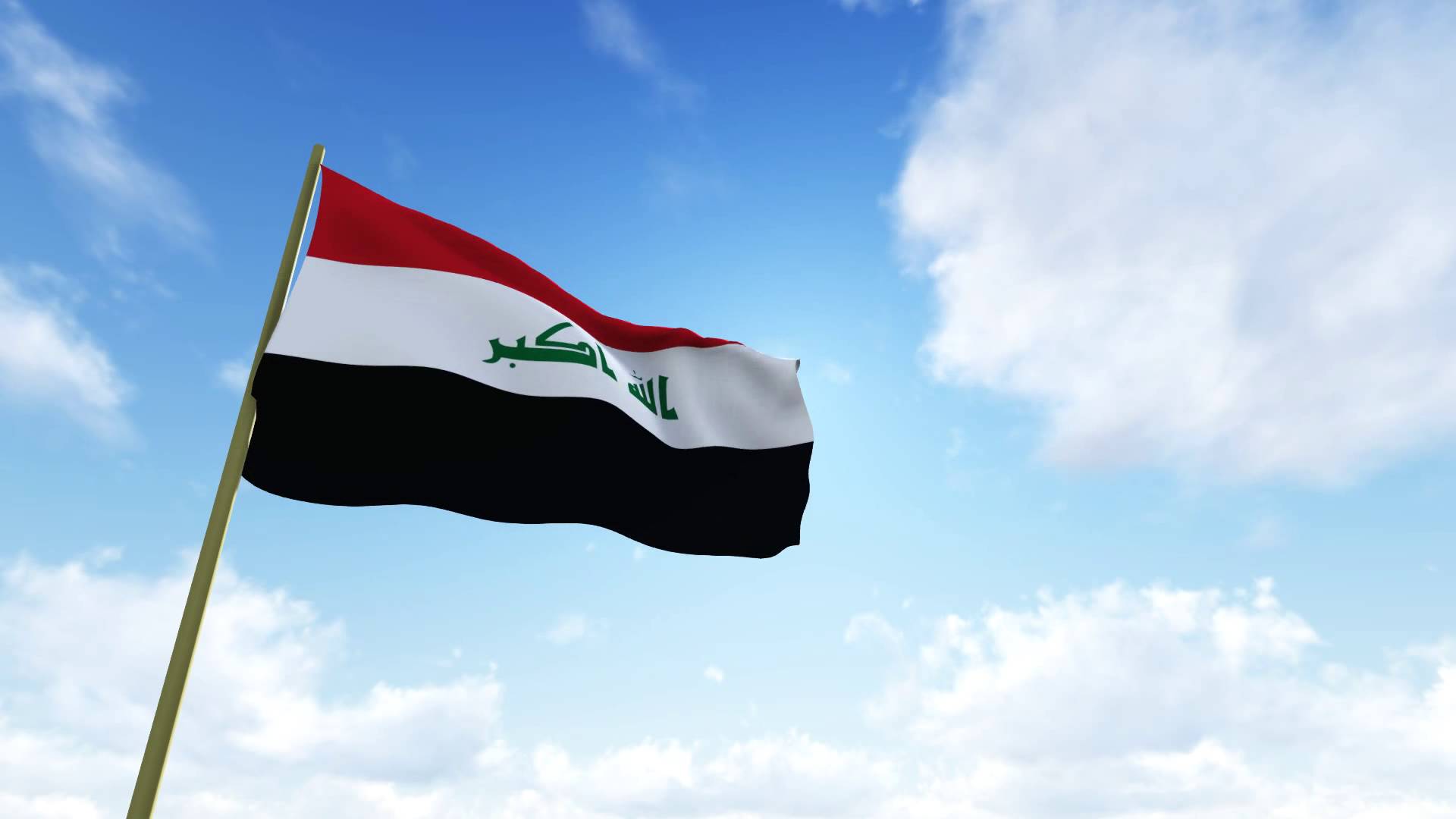 Former Iraqi Prime Minister Haider al-Abadi on Saturday advocated for the establishment of an independent election government in preparation for early elections.

“Main task of the independent government is to carry the country into early elections,” al-Abadi said in a statement.

He also said it should be done with fairness to the law and an independent commission in partnership with the United Nations.

Since early October, Iraq has witnessed mass popular protests against government policies which, according to protesters, failed to address the poor living conditions and failed to end corruption. The demands later developed into demands of dissolving the government of Prime Minister Adel Abdul-Mahdi.

According to the Iraq's High Commission for Human Rights, at least 325 Iraqis have been killed and 15,000 have been injured since protests began Oct. 1.