Estonia: EU is not a center of power 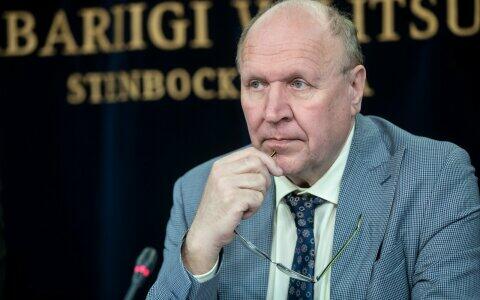 Relations between the Baltic republics and Russia will always be complicated. In the event of a crisis with NATO and the weakening of the European Union, we need a backup option in terms of security.

Axar.az reports this was said by Estonian Interior Minister Martel Helme. He said NATO's future was uncertain and that`s why Baltic republics had to establish partnerships with certain member states of the alliance:

“I hope that NATO will come out of the crisis and remain a reliable guarantor against the Russian threat. People still believe in NATO's support for Estonia, but these are ordinary people, not politicians.

”He added that the EU is not a center of power and will further weaken.