British report: Baku is on the lead 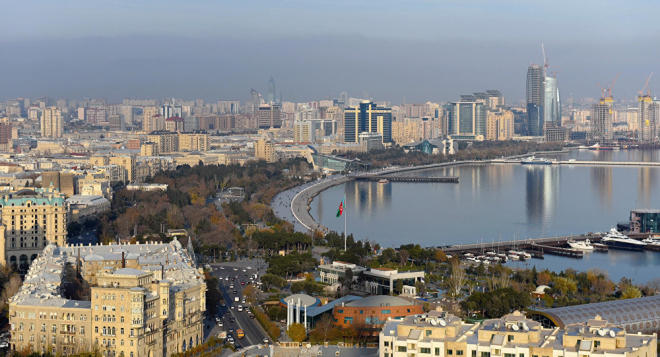 Azerbaijan is included in the list of countries with the lowest level of terrorism.

Axar.az informs this is stated in a report by the British Institute of Economics and Peace. Azerbaijan ranks 103 on the list. Azerbaijan surpassed its neighbors by this indicator.

The countries with the highest rates of terrorism in the report were Afghanistan, Iraq, Nigeria, and Syria. Belarus, Mauritania, Mongolia, Romania, Croatia, Cuba, Singapore, and North Korea are among the most secure countries.