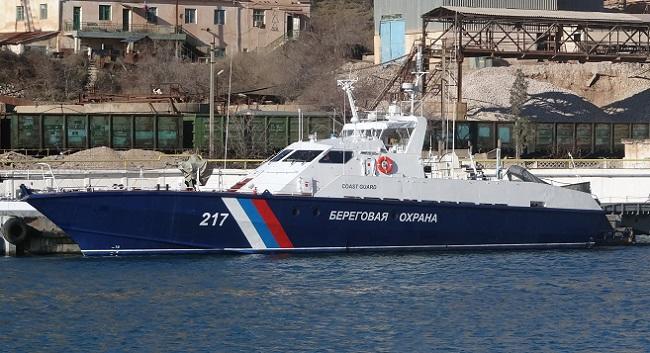 Ukrainian naval ships, captured by Russia last November and released on Tuesday to be returned to Ukraine, are in very poor condition and cannot move independently, the commander of Ukraine’s navy said on Wednesday.

The dispute has caused friction between Moscow and the West, which has backed the Ukrainian position that the ships should not have been held. The Kerch Strait, which separates mainland Russia from Crimea, is the only outlet from the Azov Sea, where Ukraine has major cities and ports, and Ukraine says it cannot be denied access.

“They do not go on their own. The Russians ruined them - even took off lamps, power outlets and toilets. We will show the whole world the Russian barbarism towards them.”

President Volodymyr Zelenskiy is due to greet the ships in the port of Ochakiv in the southern Mykolayiv region.

Moscow returned the sailors who had been on board the ships to Ukraine in September as part of a prisoner exchange.