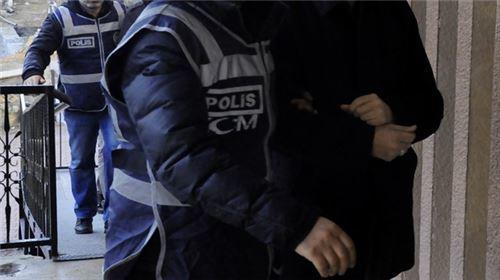 The arrests first came after prosecutors in Istanbul issued warrants for 54 suspects.

Another arrest warrant was issued by prosecutors in Ankara for 37 suspects, including 32 active-duty soldiers and a "covert imam", and 24 suspects were arrested.

A hunt for the remaining suspects is underway.

FETO and its U.S.-based leader Fetullah Gulen orchestrated the defeated coup on July 15, 2016, which left 251 people martyred and nearly 2,200 injured.