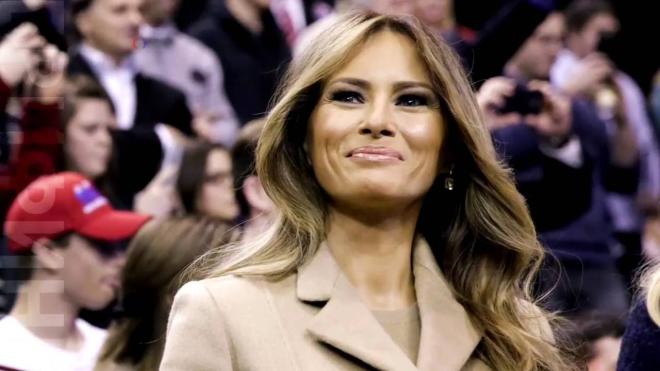 US First Lady Melania Trump was booed during a speech in Baltimore.

Axar.az reports that Melania Trump took to the stage at the Youth Summit in Baltimore to speak about the drug crisis as part of his "Be Best" campaign.

Though the leaders of the summit, Melania Trump, has called the audience upstairs just before she took to the stage, it did not work out. As soon as the first lady began to perform, some of the people in the hall were shouted out to the rally.