140 enterprises and 731 bank branches were burned 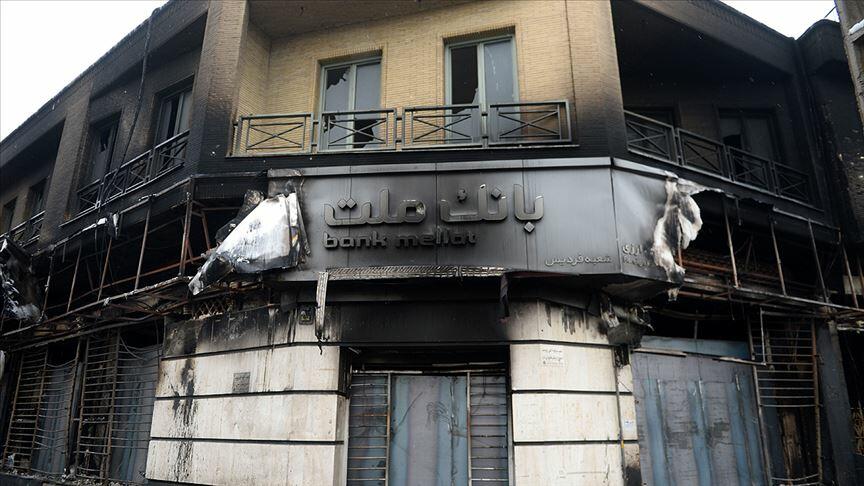 140 state-owned enterprises, 731 bank branches, and 70 gas stations were burned during the protests in Iran.

Axar.az reports this was stated by Iranian Interior Minister Abdul Rahza Rahmani Fazli. According to him, a total of 200,000 people participated in the protests in the country.

Earlier it was reported that 106 (200 in some reports) killed in protest actions in Iran. The Interior Ministry said there were 1,000 arrested.

Unofficial reports indicate that more than 900 bank branches and over 3,000 ATMs were burned and destroyed.