The new Sultan of Oman turned out to be Turkish 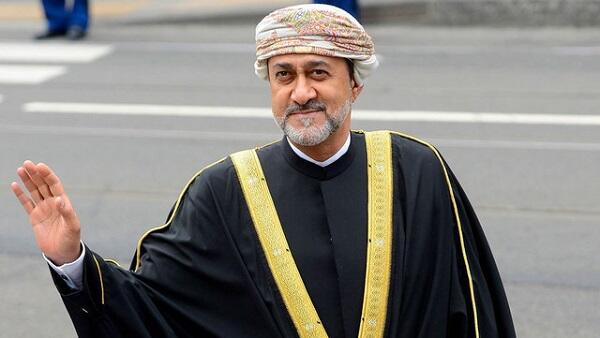 The new Sultan of Oman, Haitham bin Tariq al-said, is a Turk.

Axar.az reports this was reported in the Arab media.

Haitham's father Tariq bin Teymour al-Said was born in Istanbul in 1920 and his mother is Turkish.

The 100-year-old father of the new sultan is currently alive.

The Sultan of Oman Qaboos bin Said al died at the age of 79 on January 10 after a long illness. Since he has no children, his cousin, Haitham bin Tariq al-said, has got the throne.