Lukashenko revealed the details of his talks with Putin 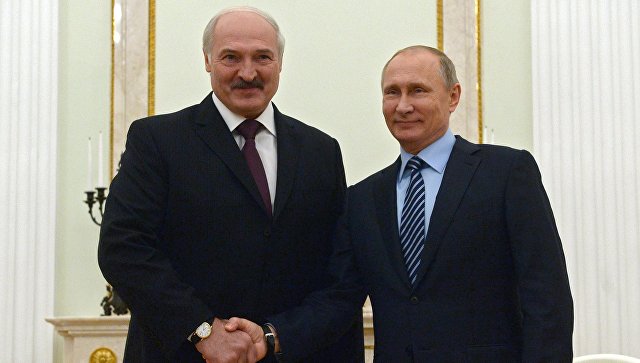 Belarusian President Alexander Lukashenko announced the details of his talks with Russian President Vladimir Putin in Sochi on February 7.

The Belarusian leader said at the meeting that they discussed the problems of the last century and then touched upon modern threats.

“I negotiated smoothly over what we were doing together. After that, the oil sector raised the issue. ”