The war in Karabakh is inevitable - Point from Russia 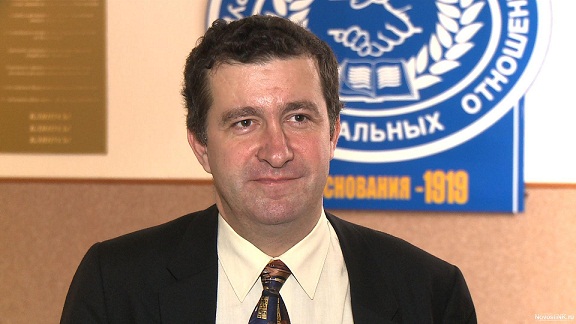 Military operations in Karabakh are inevitable. The conclusion will depend on who wins these military activities.

Axar.az reports this was stated by Alexander Skakov, an employee of the Institute of Oriental Studies at the Russian Academy of Sciences. According to him, the main conflict resolution scenario is military, and the winner will dictate its terms:

“The Munich debate between Ilham Aliyev and Nikol Pashinyan was a public debate and only European organizers needed it, not affecting the resolution of the conflict. In fact, the parties have nothing to agree on, because they have their own position on these issues.”