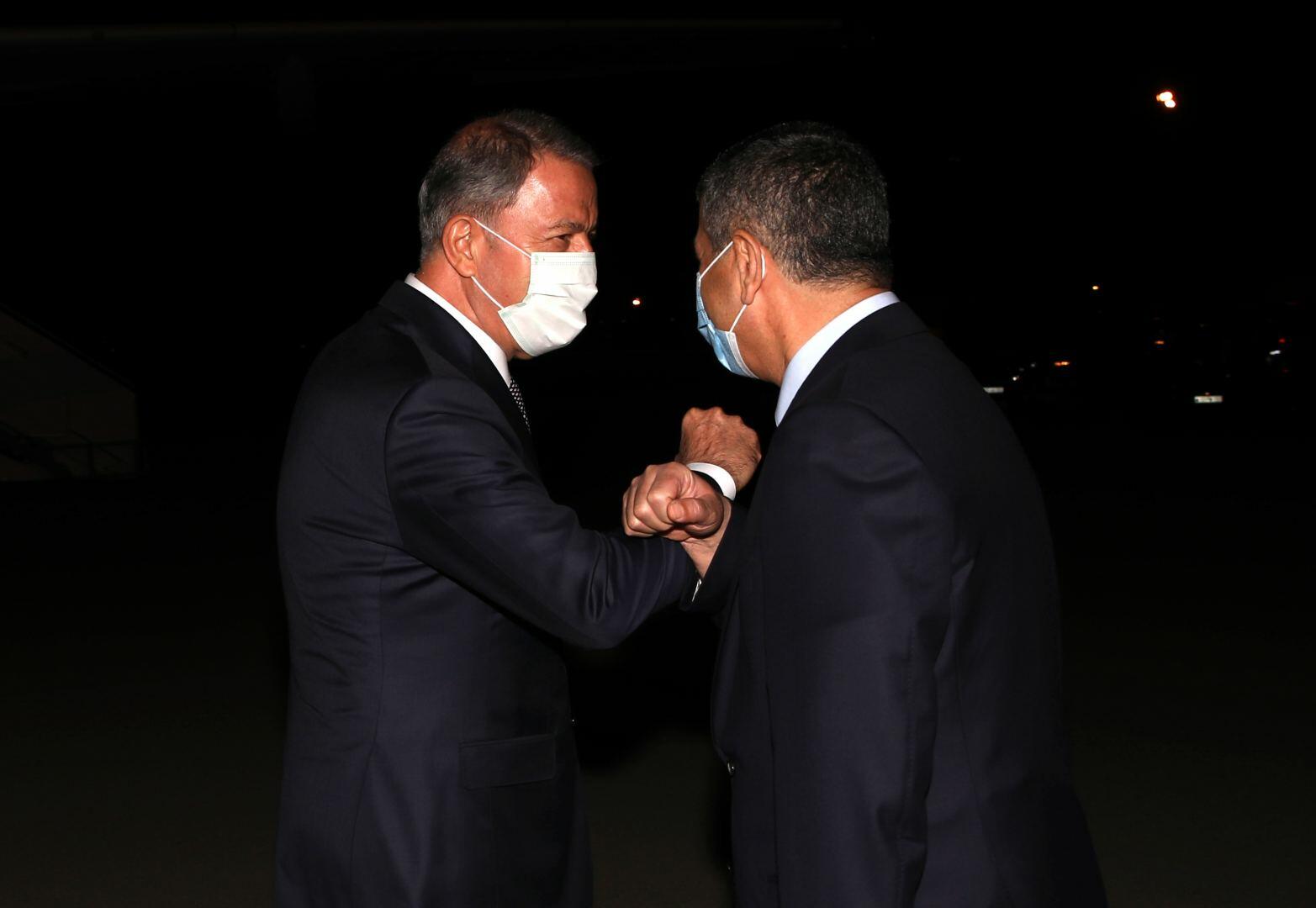 We stand by Azerbaijan against Armenia.

"We once again strongly condemn the treacherous attack of Armenia against the Tovuz region of Azerbaijan. We are with Azerbaijan and our Azerbaijani comrades-in-arms to the end with all our means against Armenia, which committed genocide in Khojaly in front of the eyes of the whole world and occupied Nagorno-Karabakh.

Azerbaijan is not alone. Our strong support for Azerbaijan's just cause and territorial integrity will continue in the same form. As Turkey, with a population of 83 million, we stand by our brothers until the end in the struggle to liberate the occupied territories of Azerbaijan," he said.