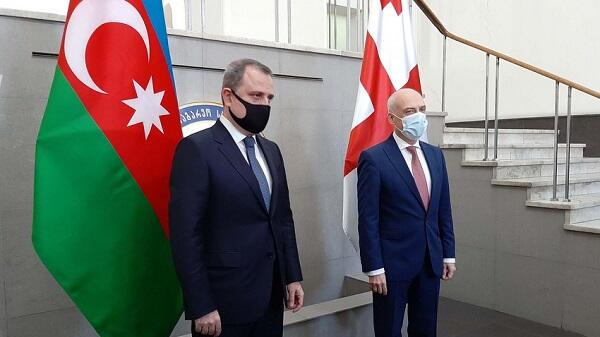 Axar.az reports that after the meeting, the foreign ministers will hold a joint briefing.

The Minister will also visit the bust of the Azerbaijani national leader in the Heydar Aliyev Park in Tbilisi and the memorial in Heroes' Square.