We have informed the world community enough 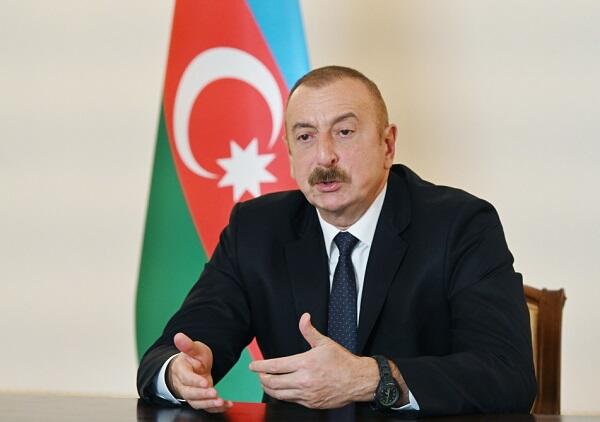 In the early 1990s, the world did not have such a great idea about Azerbaijan.

Axar.az reports that the statement came from Azerbaijani President Ilham Aliyev in his address to the nation.

"However, Armenian lobbying organizations operating in many countries have been able to create a distorted image in world public opinion by misrepresenting both the history of the region and the history of the conflict. That is why sanctions were imposed on us when our lands were occupied, and these sanctions are still in force. In the first stage of our independence, the US Congress imposed sanctions on Azerbaijan. Allegedly, Azerbaijan is aggressing against Armenia. These sanctions are still in force, imagine. At that time, Azerbaijani diplomacy could not present any argument against the Armenian lie. As a result of consistent activities in recent years, we have informed the world community about the history of Karabakh and the conflict. All the work done today helps us. "The world already has an objective opinion on this issue," he said.