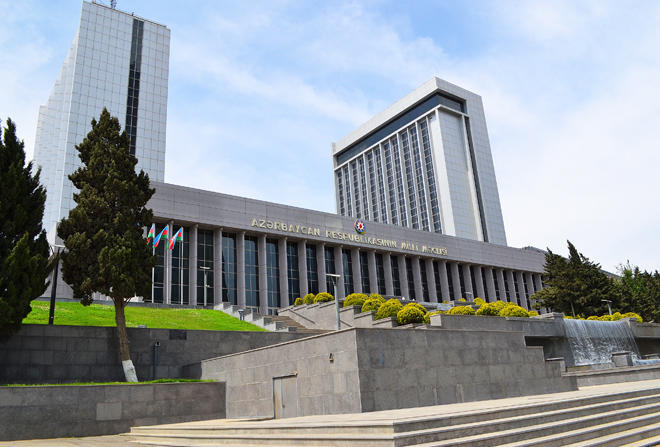 The Azerbaijani Parliament has set up a working group to prepare a statement against the resolution adopted by the French Senate.

The group will prepare a statement in response to the known resolution of the French Senate, which will be discussed and adopted in parliament.