Ambassadors were informed about their meeting in Moscow 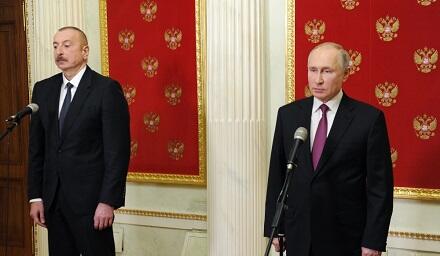 During the meeting, the ambassadors were informed about the meeting between Russian President Vladimir Putin, Azerbaijani President Ilham Aliyev, and Armenian Prime Minister Nikol Pashinyan in Moscow on January 11.