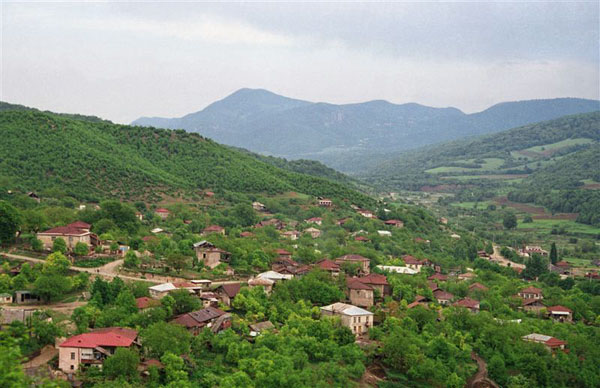 A representative of the supreme body of the Dashnaktsutyun Party in Armenia Ishkhan Sagatelyan arrived in Karabakh.

Axar.az reports that he met with David Babayan, the "foreign minister" of the separatists in Karabakh.

It should be noted that it was not disclosed whether Sagatelyan received permission from Azerbaijan to visit Karabakh.