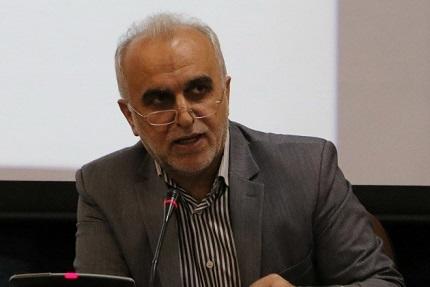 Warring parties usually do not touch religious monuments. However, the actions of Armenians in the territory of Azerbaijan are unfortunate.

Axar.az reports that the statement came from Iranian Minister of Economy and Finance Farhad Dejpasand.

He said that disrespect for mosques in occupied Karabakh is unacceptable. In the modern world, such actions should be considered barbaric.

The Minister noted that Iran is ready to closely assist in the restoration of mosques in the liberated areas.