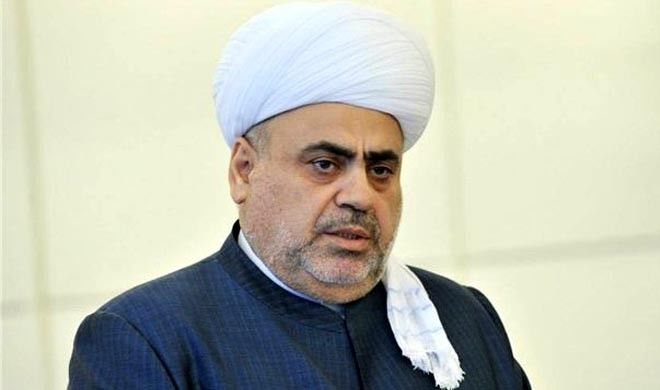 The martyrs of January 20 sacrificed themselves for the sake of our independence and the people.

Axar.az reports that the statement came from the chairman of the Caucasus Muslims Office Allahshukur Pashazade.

He said that during the 44-day war, the unity of our people turned into an iron fist and the revenge of our martyrs was taken.

"Today, the people of Azerbaijan have won under the leadership of the Supreme Commander-in-Chief. We must appreciate this victory, "he added.

Sheikh-ul-Islam noted that the perpetrators of the January 20 massacre, including Mikhail Gorbachev, should be punished.

"Mikhail Gorbachev recently made a statement, he spoke hypocritically. He still makes statements that serve the interests of Armenians."