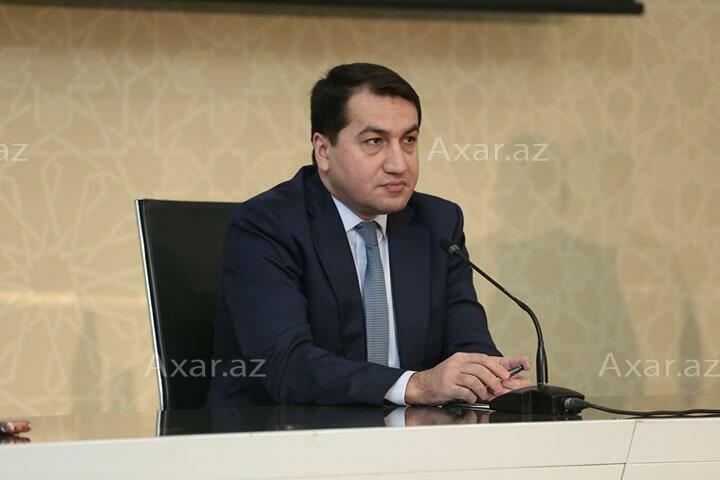 An aide to the President of Azerbaijan - Head of the Foreign Policy Department of the Presidential Administration Hikmet Hajiyev thanked Twitter.

The presidential aide said that fake accounts were created with the Armenian government.

He also noted that fake accounts were created in his name.

The presidential aide thanked the Twitter administration for closing the fake accounts.