President: We have nothing to do with the Armenian people 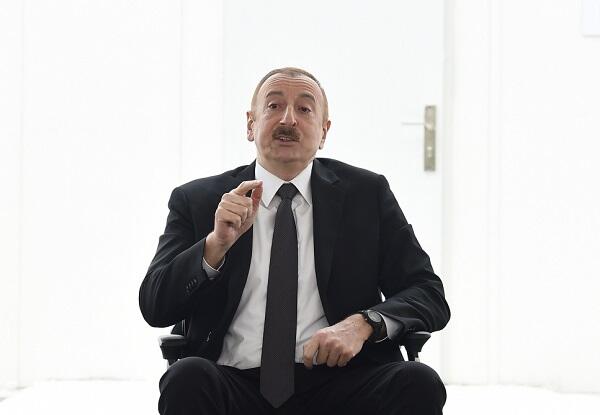 After that, we have a clear idea of the coexistence of the Azerbaijani and Armenian peoples. I have said this many times during the war. Unfortunately, we have not heard such statements from the Armenian leadership during the war. On the contrary, statements full of enmity and hatred were made.

Axar.az reports that the statement came from Azerbaijani President Ilham Aliyev at a press conference for local and foreign journalists today.