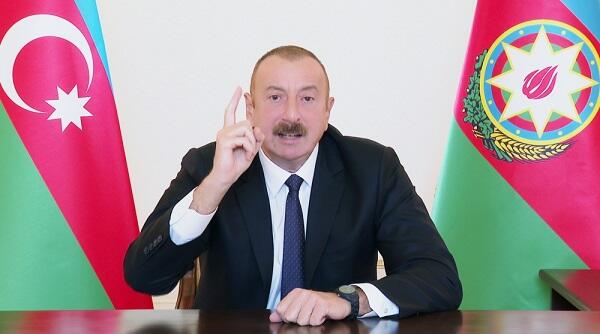 I do not hide anything from my people, I think that the Azerbaijani people should know everything. We discussed the issue of the Iskander-M missile with Russian President Vladimir Putin. On my instructions, the Azerbaijani Defense Ministry sent an official letter with photos and evidence. But so far we have not received any answer.