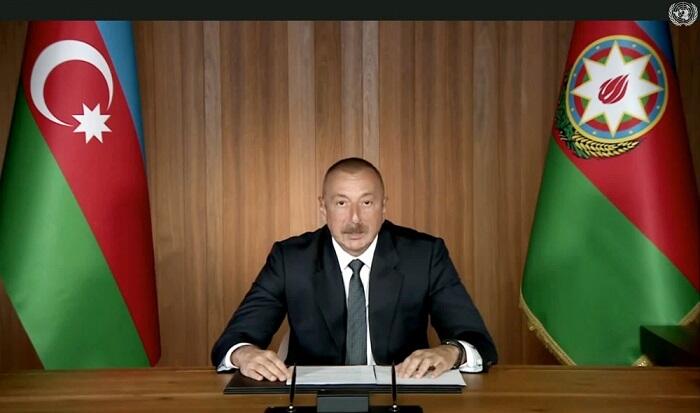 The next, 76th session of the UN General Assembly (UNGA) began its work on September 14.

At the beginning of the discussions, UN Secretary-General Antonio Guterres presented his annual report. The report addresses the protection of international peace and security, sustainable development, protection and promotion of human rights, as well as other important issues.