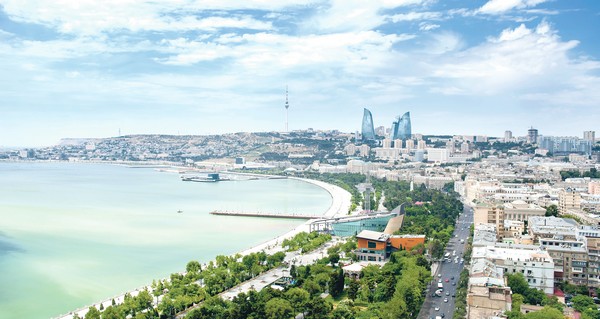 With a 44-day war, Azerbaijan changed the vector of the region's geopolitics.

Georgian historian Oleg Panfilov told Axar.az about the anniversary of the beginning of the 44-day war.

According to him, this victory is not only a victory achieved by force of arms, but also an unprecedented success of Azerbaijani diplomacy:

"As I mentioned in my articles on the South Caucasus, I hoped that Pashinyan would be a "reformer" in the Karabakh problem - he was a man of a new generation, but, unfortunately, the "Arminianism" turned out to be common sense. Of course, Azerbaijan will not leave this issue, it is much stronger economically than Armenia, and so on. It is possible, but there is one detail that few people pay attention to: Azerbaijani diplomacy has learned a lot from Turkish diplomacy - not only weapons, not only the spirit of business but also the ability to manoeuvre in geopolitics. In fact, for more than two centuries, Baku has been able to snatch Russia from Armenia, which fed the Armenians with its promises. As a result, in the 44-day war in the South Caucasus, Azerbaijan not only regained its honour and dignity but also changed the vector of geopolitics. NATO came to the region in the form of Turkey".