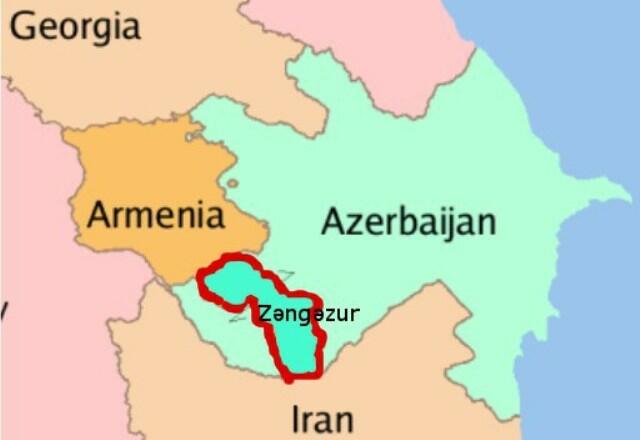 The victory of our people in the 44-day Patriotic War under the leadership of President, Supreme Commander-in-Chief Ilham Aliyev in September-November last year put an end to the 30-year occupation of Azerbaijani lands and created a new geopolitical reality in the region.

Axar.az reports that the statement came from Milli Majlis Speaker Sahiba Gafarova at the 10th plenary session of TURKPA in Turkestan, Kazakhstan, speaking about the strategic importance of the construction of the Zangazur corridor.

According to her, one of the important results of this great victory is the creation of a historic opportunity for the construction of the Zangazur corridor, which will establish direct contacts between the Turkic-speaking countries:

"Together with the transnational energy and transport projects successfully implemented in the region so far, this corridor will open completely new prospects for strengthening cooperation between the Turkic states."