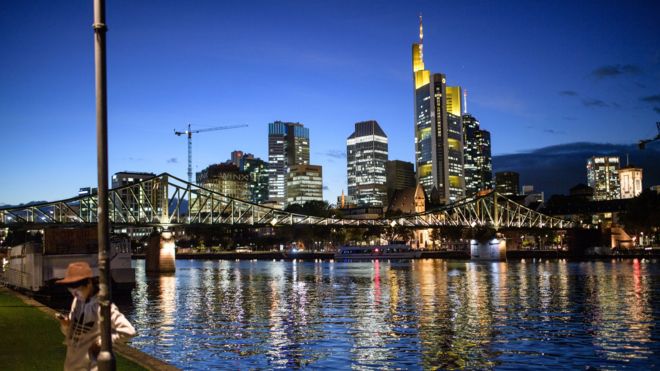 The 73rd International Book Fair "Reconnect" is being held in Frankfurt-Main, Germany.

Axar.az informs that the Ombudsman's Office told that the exhibition, which will last until October 24, is an important platform for building new partnerships and exchanging experiences, bringing together thousands of book professionals. For those who could not attend the exhibition due to the pandemic, there is an opportunity to watch various meetings, master classes and other events online.

Our country is represented by a wide range of publications on our culture and history at the Azerbaijani stand at the exhibition, which is attended by 2,000 participants from 80 countries.

Six international publications were published in English, including reports on the fact-finding missions of the Azerbaijani Commissioner for Human Rights (Ombudsman) during the Great Patriotic War, as well as human rights violations committed by the Armenian military-political leadership and hate speech against our compatriots. is on display at the exhibition.

Demonstration of these publications at international exhibitions is important in terms of bringing the realities of Azerbaijan to the attention of the international community and exposing the crimes of peace and humanity, war crimes and other acts of vandalism committed by Armenia against our country.