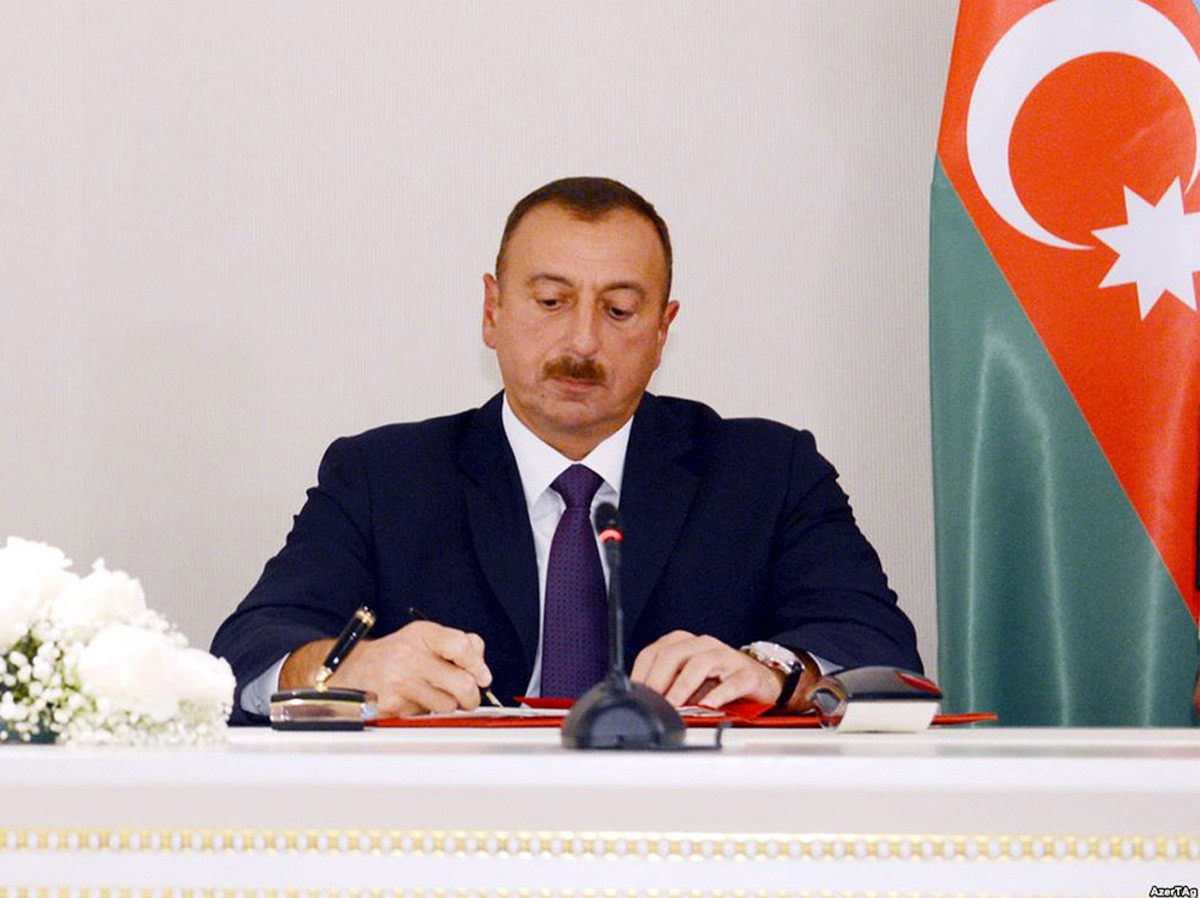 Axar.az reports that under the order, the citizens of the Republic of Azerbaijan born in 2004 who are 18 years of age on the day of conscription, as well as those born in 1987-2003 and are under the age of 35 and citizens who have no rights of deferral of services in the republic’s armed forces and other military formations are to be conscripted into active military service from January 1-30, 2022.