FM: Baku is ready for the delimitation process! 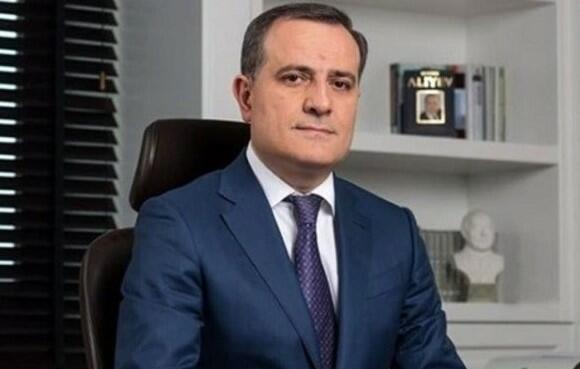 Axar.az reports that during the meeting, Minister Jeyhun Bayramov briefed the other side on the current security situation in the region, issues related to the implementation of trilateral statements, as well as measures taken by Azerbaijan to open transport communications in the region and other issues. It was noted that Azerbaijan is committed to ensuring long-term peace and security in the region. It was noted that Azerbaijan was ready to start the delimitation process with Armenia on the basis of the principles of international law, but Armenia did not respond.

The Minister also spoke about the construction work carried out by Azerbaijan in the liberated areas, as well as large-scale regional projects implemented at the initiative and with the participation of our country, which serve the development and progress of the vast geographical region.

In turn, Special Envoy Annika Soder, as the OSCE Chairperson-in-Office, expressed support for Sweden's regional cooperation in the South Caucasus and Azerbaijan's efforts in this regard, noting that activities in this direction are important for the development of the entire region.

The parties discussed Azerbaijan's cooperation with the OSCE, including ongoing projects and future plans, as well as preparations for the 28th meeting of the OSCE Ministerial Council to be held in Stockholm in December this year.