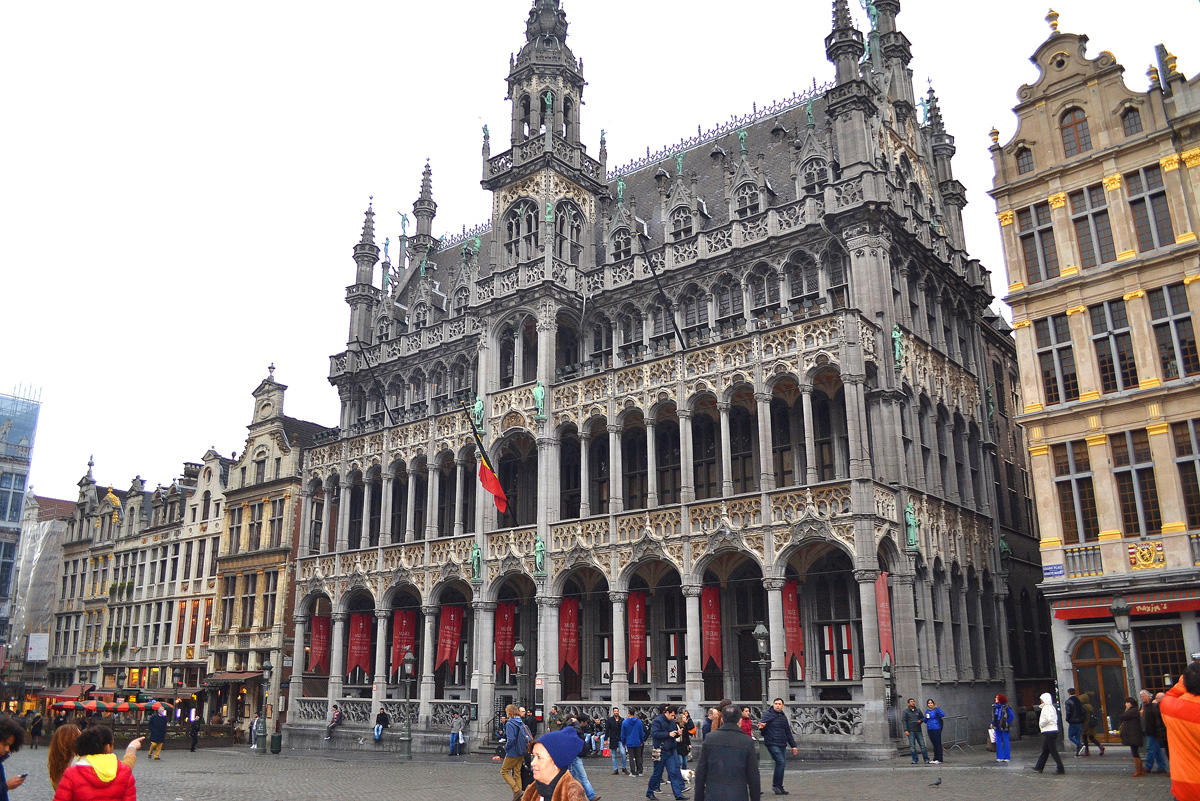 There may be provocative attempts by the West or Armenia at the Brussels meeting. The West's interest is to add something like the Minsk Group to the Russia-Azerbaijan-Armenia triangle.

According to him, this meeting will allow Western countries to influence the process, albeit partially:

"Although the West does not want to be fully involved in the process, it intends to influence it to some extent ... For them, the issue of Ukraine is more interesting now.

Attempts to sabotage the Brussels meeting may also take the form of raising the issue of the "status of Karabakh." Of course, the President of Azerbaijan will prevent such an attempt. Aliyev has a firm position on this issue," the expert said.