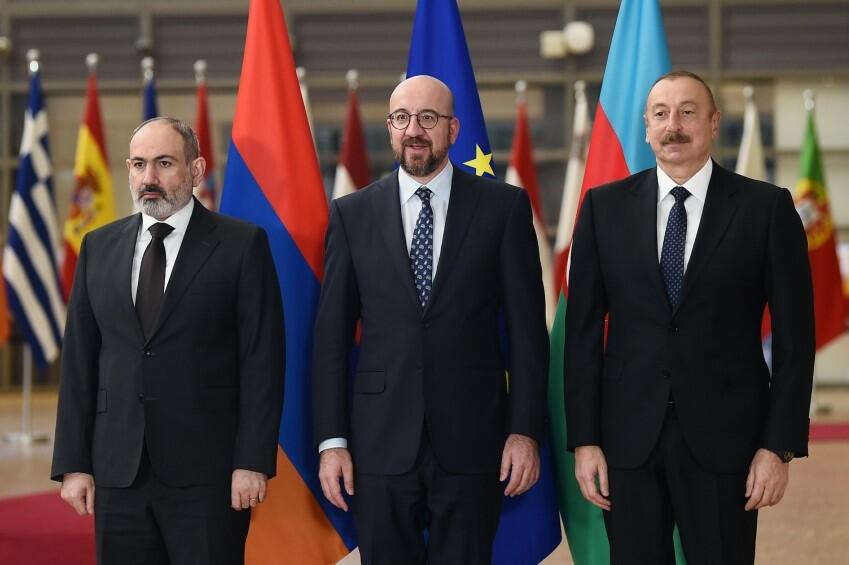 Azerbaijani enclaves in Armenia's Tavush and Ararat provinces are under Baku's control.

According to him, Armenia has confirmed its one-time refusal to fight for the "status" of Artsakh:

The statement issued after the meeting did not mention the status, but only "ensuring the rights and security of the ethnic Armenian population in the Karabakh region." A peace agreement is being drafted on Armenia's recognition of Azerbaijan's territorial integrity, including Artsakh. For this reason, the issue of ensuring the rights and security of Armenians in Karabakh is mentioned only in the context of the agreement.