The OSCE Minsk Group has become just a tool 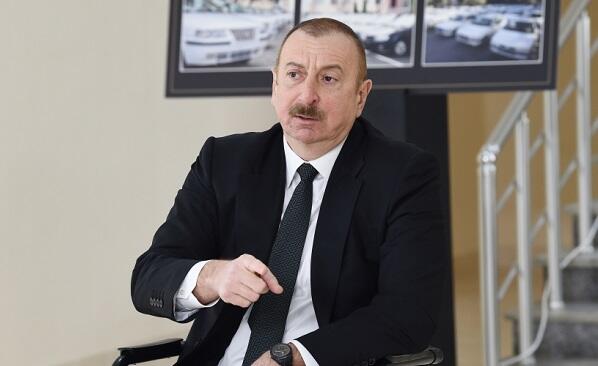 We ended the occupation and restored justice. I said at the Non-Aligned Movement Summit in Baku in 2019 that we will restore international law and justice.

Axar.az reports the statement came from President Ilham Aliyev in his speech at the Baku conference of the Non-Aligned Movement Parliamentary Network on June 30.

"We have been waiting for many years, 30 years, for the international community to find a solution to this issue and end the occupation," said President Ilham Aliyev, noting that the OSCE Minsk Group was established in 1992 for this purpose. The task of the group was to resolve the conflict and end the occupation. On the contrary, the OSCE Minsk Group has become just a tool.