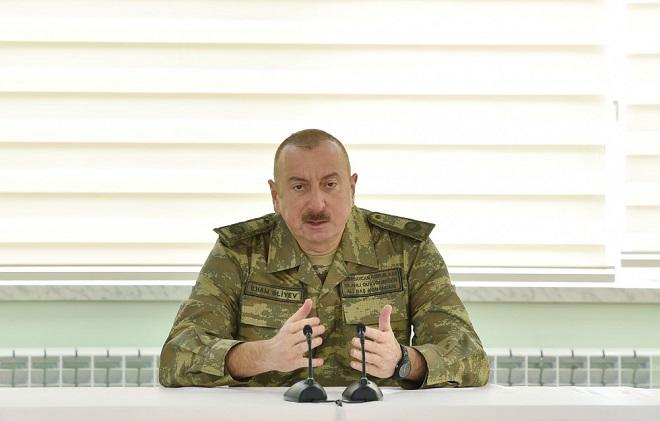 The blood of the Azerbaijani martyr cost the enemies dearly.

“They should not forget it. If a similar provocation is committed again, the response will be the same. No one can prevent and stop us,” the head of state said.