Armenians living in Karabakh are our citizens 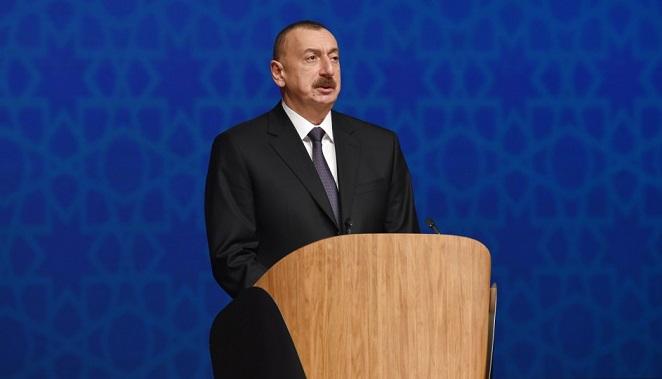 Axar.az reports that Azerbaijani President Ilham Aliyev said at the opening of the First Azerbaijan National Urban Forum in Aghdam.

"We are not going to discuss how we gonna organize their life on our territory with any international player," the head of state said.

"The Second Karabakh War proved it on the ground. During the times of occupation, no country in the world, including Armenia, did not recognize this artification structure," the head of state said.