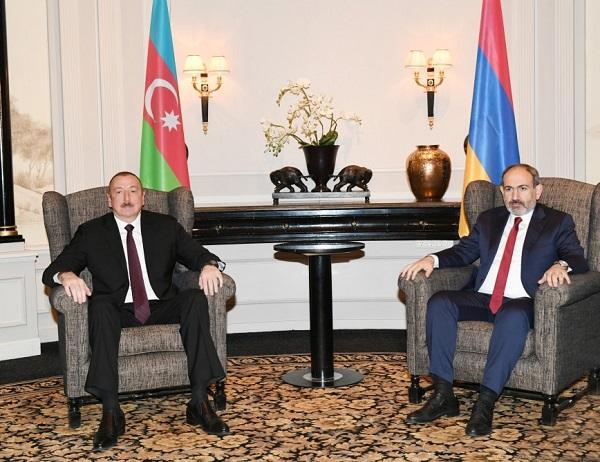 A quadrilateral meeting between President of Azerbaijan Ilham Aliyev, President of the Council of the European Union (EU) Charles Michel, President of France Emmanuel Macron and Prime Minister of Armenia Nikol Pashinyan will be held in Prague.

Axar.az reports that Pashinyan said this in the parliament in "Government Hour".

The quadrilateral meeting will be held tomorrow within the framework of the summit of the European Political Union.