"Macron condition" is a violation - Aliyev 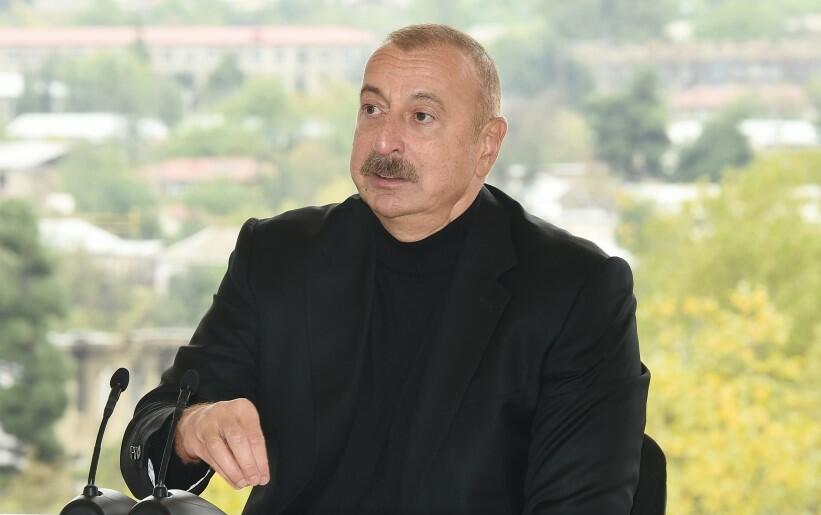 Less than a week after the meeting in Prague, French President Macron criticized Azerbaijan in an interview and accused us of something we did not do. This was followed by the well-known resolution of the French Senate, which was completely unacceptable and offensive. Then there was another anti-Azerbaijani resolution of the French National Assembly, and then there was an attempt to attack us through the Francophonie Summit of France. This is unacceptable because La Francophonie is a humanitarian organization.

Axar.az reports that President Ilham Aliyev made these comments in his speech at the opening of the international conference "Along the Middle Corridor: geopolitics, security and economy" held at ADA University on November 25.