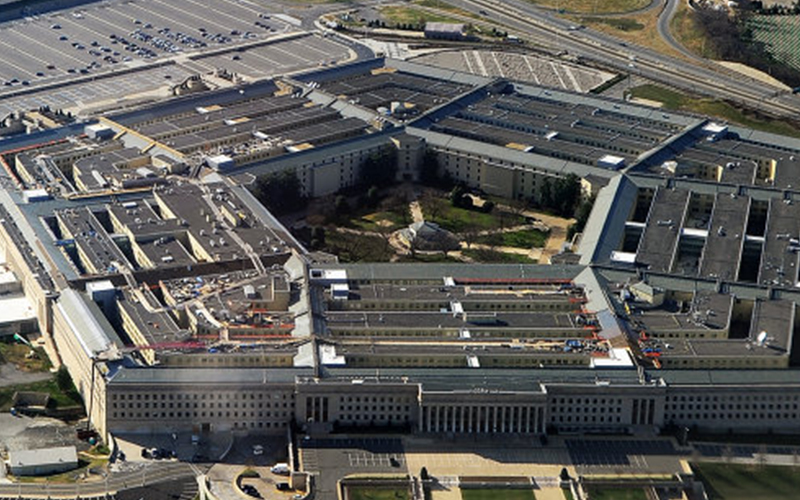 Azerbaijan is an important partner of the USA in the region.

Axar.az informs with reference to the Report that this was stated in the information of the US Ministry of Defense (Pentagon) about the meeting of the First Deputy Chairman of the Joint Chiefs of Staff, Admiral Christopher Grade, with the First Deputy Minister of Defense of Azerbaijan - Chief of the General Staff of the Azerbaijan Army, Colonel-General Karim Valiyev.

It was noted that the parties discussed regional security issues and bilateral relations at the meeting.

It should be noted that the delegation led by K. Valiyev is visiting the United States.

During the visit, the delegation is scheduled to hold meetings in the state of Oklahoma within the framework of the "Partnership Program with the State".

Within the framework of the visit, a number of events will be organized on the occasion of the 20th anniversary of cooperation between the Azerbaijani Army and the Oklahoma National Guard.