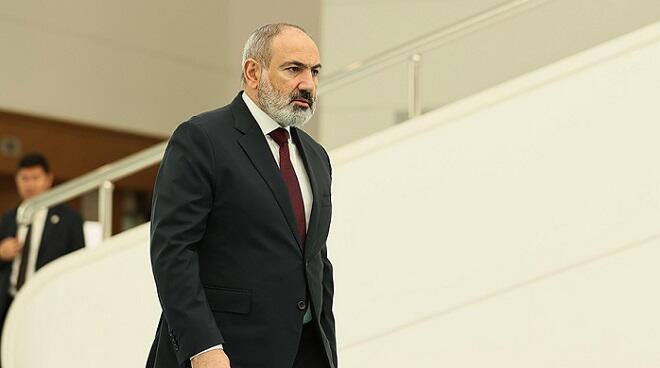 Today, during the meeting of the Standing Committee on Foreign Relations in the Armenian Parliament, Kocharyan's proposal to respond to the statement of the Azerbaijan Parliament dated November 8, 2022 by the "Armenia" opposition faction was discussed.

Axar.az reports that "Caliber. az" published information about this.

"Andranik Tevanyan, the representative of Kocharyan's faction, submitted a draft statement. Eduard Aghajanyan, a deputy of the ruling "Civil Agreement" faction, said that they had discussed, but had disagreements on the content and abstained from voting on the project, the report said.

It should be noted that the agenda of the extraordinary session of the Armenian parliament held today included a statement on the document adopted by the Azerbaijani deputies on the occasion of Victory Day.