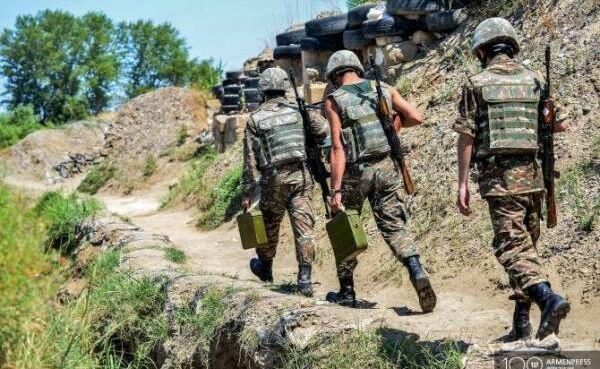 Serious processes will take place in Karabakh in the coming days. According to the order from the Kremlin, all armed Armenians - police, military, guards, it doesn't matter, anyone with a weapon in their hands - must be completely removed from the territories of Karabakh under the temporary control of Russian peacekeepers.

Axar.az reports that these words were said by the well-known Armenian political analyst Samvel Ohanesyan.

"We have evidence of this. According to the information we received from sources close to the Yerevan authorities, a call was received from the Kremlin a few days ago and a time was given. All armed Armenians should be removed from Karabakh or disarmed. This means that Russia fully fulfills all the wishes of Baku. We will also have to say goodbye to the minerals that we have exploited so far. As the commander of the peacekeepers, Volkov, said, the creation of a mini-customs office is clear proof of this," he said.