All important political decisions are made by this trio 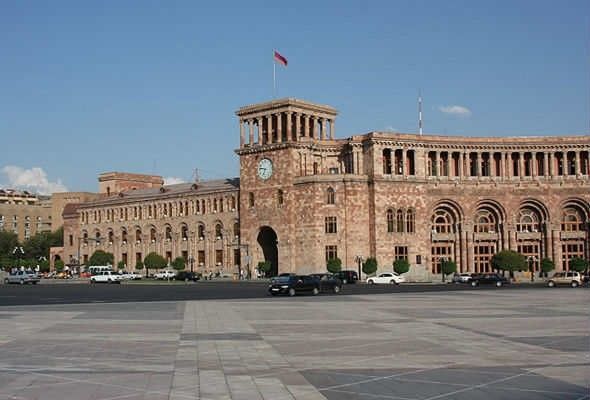 These days, the "Civil Agreement" party is conducting "active" discussions. Forgetting the challenges facing the country, they discussed the issue of depriving some opposition MPs of their mandate, and now they moved to the issue of agreeing to the depriving of the mandate of Seyran Ohanyan and Armen Charchyan, deputies of the "Armenia" faction.

"This and all other important decisions regarding the ruling faction are made by the faction leader Hayk Konjoryan, the Speaker of the Armenian Parliament Alen Simonyan and Prime Minister Nikol Pashinyan. They make decisions without discussing them with their teammates, and without asking for their opinion. Moreover, some faction deputies (who communicate with the press relatively often) are informed about the decisions only at the last moment, so that the information does not "leak". Of course, there are neutral deputies in the ruling faction who don't care what decisions will be made, they play the role of "observers" or "button pushers", the information says.